What is the difference between wirewound inductors and laminated inductors?

First, the introduction of winding inductance

3. Appearance and dimensions are EIA compliant and available in different sizes. 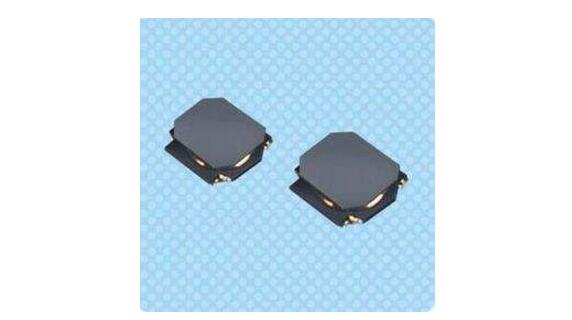 The effect of the patch winding inductance. Basic functions: filtering, oscillation, delay, notch, etc.; image saying: "through DC, blocking AC" refinement: In the electronic circuit, the inductor coil acts on the AC finite current, and it can form a high-pass or a resistor or capacitor. Low-pass filter, phase shift circuit, resonant circuit, etc.; transformer can be AC-coupled, transformer, converter, and impedance-transformed. The effect of the patch winding inductance seems to be somewhat opposite. We have said that the capacitor is straight through, and the inductor is just the opposite. Its function is to block the direct, originally! The direction of the magnetic field generated when the DC current passes through the inductor is the same and does not change. 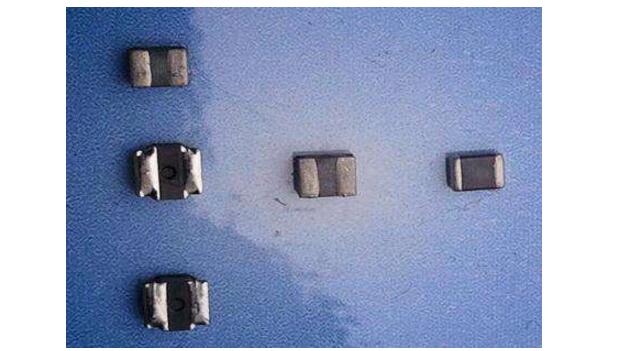 Second, the introduction of laminated inductors 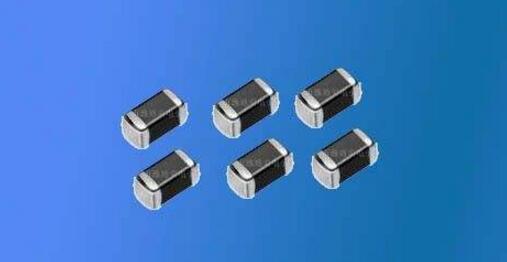 Third, what is the difference between winding inductance and laminated inductor

The wound-type inductor is the product of the miniaturization of the conventional wound inductor. The laminated inductor is fabricated by multi-layer printing technology and lamination production process, and the volume is smaller than that of the wound-type chip inductor.

Winding type inductor: It is characterized by a wide range of inductance (mH~H), high inductance precision, low loss (ie, large Q value), large allowable current, strong inheritance, simple manufacturing, low cost, etc. It is limited in terms of further miniaturization. The wound core type chip inductor of the ceramic core can maintain a stable inductance and a relatively high Q value at such a high frequency, and thus has a place in the high frequency circuit.

Laminated inductor: It has good magnetic shielding, high sintered density and good mechanical strength. Compared with the wound-type inductor, it has small size, is conducive to miniaturization of the circuit, and the magnetic circuit is closed and does not interfere with surrounding components. It is also not subject to interference from surrounding components, and is conducive to high-density mounting of components; laminated integrated structure, high reliability, good heat resistance, good solderability, and regular shape, suitable for automated surface mount production. The disadvantage is that the pass rate is low, the cost is high, the inductance is small, and the Q value is small.