How to solve the current sound of shielded I-shaped inductor?

1. How to solve the current noise of the shielded I-shaped inductor?

Install a shielding box. If something is small, just make an iron box to cover it and ground it. If the buzzer circuit is relatively small, a few holes should be poked at the opening of the buzzer on the iron box to allow the sound to come out.

Second, the solution I-shaped inductor current is too loud?

Please note: Be sure to adjust the waveform of the phase terminal of the I-shaped inductor.

What is the adjustment?

No load, light load, moderate load and full load: the phase waveform looks relatively regular. (You can leave a message here, what is a good waveform).

When it comes to debugging the waveform at the phase end, of course, it is better to have an electronic load meter. If you do n’t have it at hand, you can let the board stand or run the aging program.

3. How to debug the following:

A: First of all, you should confirm which one or several inductors will be called:

Method 1: You can use the method of removing the inductor.

Method 2: Use the oscilloscope to measure the waveform at the phase end.

Be sure to see if this IC has an energy-saving mode similar to this, if so, please set the ic mode first

It is PWM only, and then look at the waveform at the phase end of the inductor. 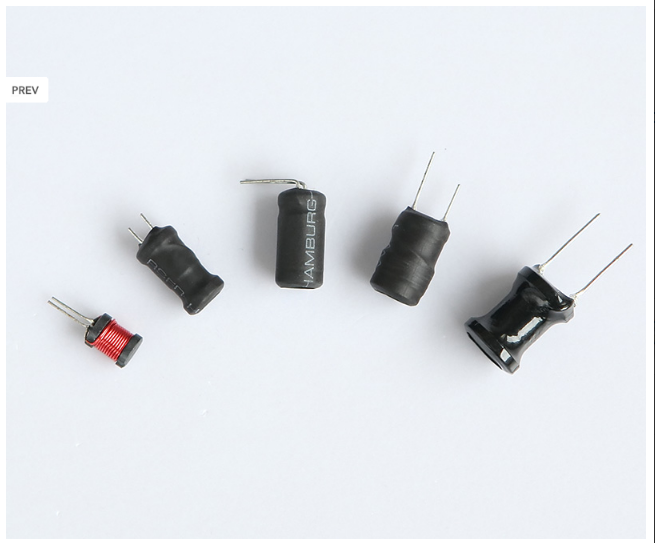 This can generally be solved by adjusting the compensation: (The circuit of the previous article RT8120 is shown below)

Empirical method: You can directly change the Cp capacitance to 22pf, and then look at the waveform at the phase end of the inductor. If it still does not work, then reduce the Rc resistance by half.

D: If the parameters of the compensation circuit cannot be adjusted, the target should be transferred to the inductor:

Generally, the mismatch of I-shaped inductance will cause the loop to be unstable. The more common phenomenon is that the value of the large output capacitor is changed, which leads to this situation.

2. The loudness of the shielded I-shaped inductor current will cause a great impact?

If current sound is heard on power-up, it means that the high-frequency transformer or I-shaped inductor of the power supply has noise. Either the interference caused by the unreasonable design of the circuit itself, or the transformer is not soaked with insulating paint.

If your light bulb is dimmable, the chance of noise will be great, because when the thyristor dimmer chops the power supply, the back-end dimming power supply needs to be compensated by the circuit, and the noise is difficult to avoid.

However, the IC solutions of several well-known international manufacturers can completely avoid such problems, and the compatibility of dimming products is more than 85%, and it also meets the CE certification standards.

There is too much current in the shielded I-shaped inductance, how to solve it? Take a quick look at the above explanation by the editor of Changzhou Southern Electrical Appliance Factory! 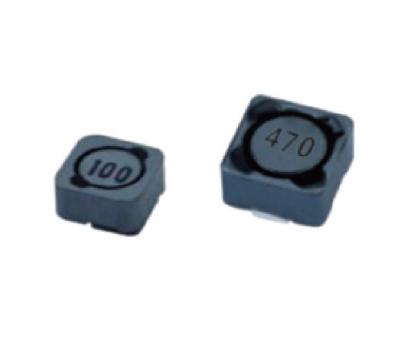 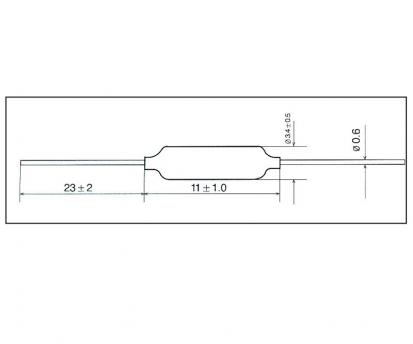 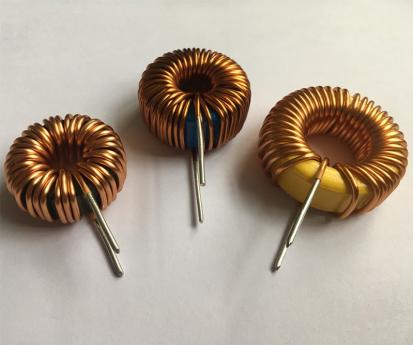 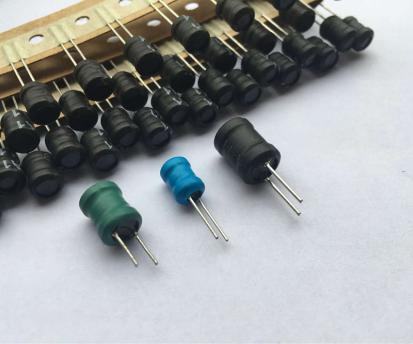